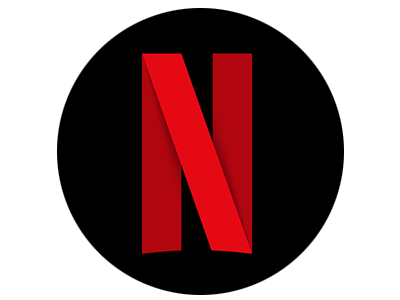 In India, we have so many popular streaming apps like Amazon Prime Video, Netflix, and Zee 5. Netflix has announced that it will make its streaming services free in India for two days. Every user can watch any show or series of their choice without entering card details or purchasing the subscription. Netflix company announced that Stream fest would allow all users to stream for free for 48 hours in October.

The Stream fest will launch in India on December 5 and will run until December 6. The user can simply enter their name, email address, and create a password to enjoy the benefits of the offer. This great offer will allow users to watch the entire Netflix catalog which includes shows, documentaries, movies, and more.

Speaking about announcing the Stream fest test in India, Netflix COO Greg Peters said on a conference call: “An idea we’re passionate about – and we’ll see how it goes.

We think giving everyone in-country access to Netflix for free for a weekend could be a great way to expose a bunch of new people to the amazing stories we have. Really create an event and hopefully invite a group of these people to register.

Users who sign up for stream fest will be able to browse content on Netflix will be able to stream the app to their smart TV, game console, iOS and Android apps, and PC. However, the quality of the streaming would be standard definition (SD).

In an effort to attract more subscribers in India, Netflix has also introduced a low-cost mobile streaming plan at Rs 199.

It means that the subscriber can only watch shows on their Netflix app by paying a monthly fee of Rs 199. Apart from that, Netflix has presented several short-term plans to suit the pockets of Indian subscribers. Finally,

Reason Behind the Offer:

“We have worked really hard to try to make our offering in India more competitive, more attractive to members and future members. And we have implemented a bunch of different product features, partnerships, and payment integrations.” Netflix COO Peters had informed analysts of his plans in India.

As per Techyrobo Netflix is ​​currently one of the most popular streaming apps in India. As a competition, it has Amazon Prime, Disney + Hotstar, Zee5, Alt Balaji, Voot, and more in India.